West is Best – A soggy week on the West Coast, NZ 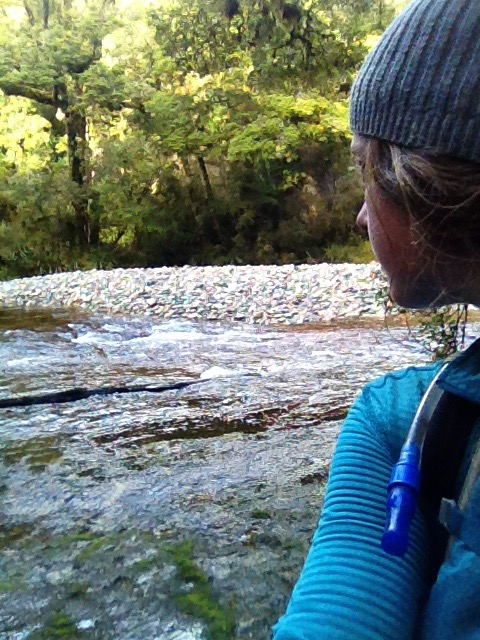 That moment when the track turns into a river. Not a creek crossing , no, a raging river. Classic New Zealand tramping where’s it’s pretty much standard to have wet feet two seconds into the hike. But hey, it’s refreshing, right?

It seems to me a typical thing to have the well known DoC sign indicating the start of a track, with an arrow pointing toward a large flowing river which must be crossed to begin the start of the tramp. But don’t fret, the big orange triangle will be waiting on the other side. 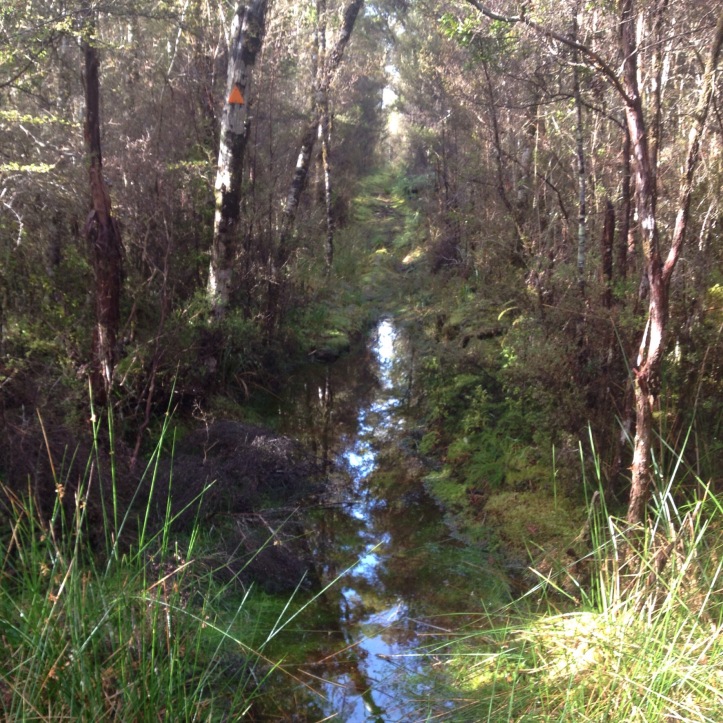 On this particular occasion, I was tramping the Tiropahi track on the west coast. Raining all week, the boys hadn’t been super successful with safe access to the caves in such high flow, so I decided to hike a track that linked up with where they would be.

The Tiropahi track is a good one, pretty dense bush, and a few stray goats that managed to scare the crap out of me on not one but two occasions. Oh and did I mention wet feet? Haha. There was only one hairy moment when I got a little stuck in sinking mud. A lot of the track was pretty boggy but I managed fine, and it came out in a beautiful clearing within Paparoa National Park.

We also spent a bit of time chilling by rivers. 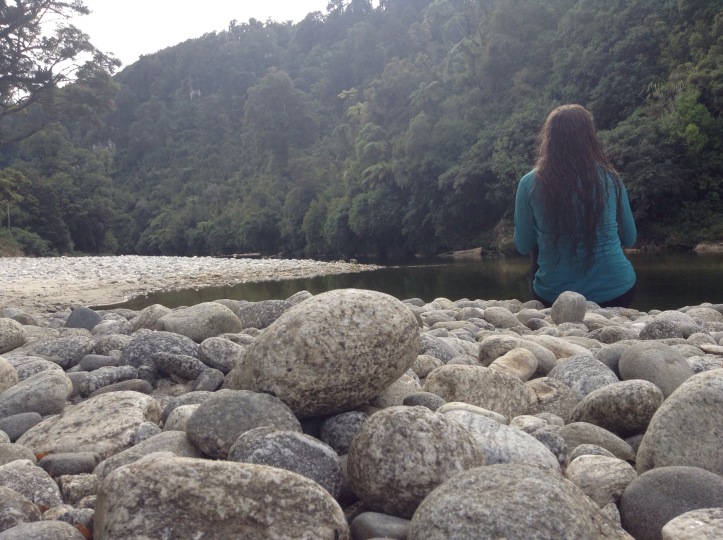 Other shenanigans of the week included some hiking and rock hopping (a bit of wading too) down cave creek , hanging out by some more rivers and some pancake rocks. 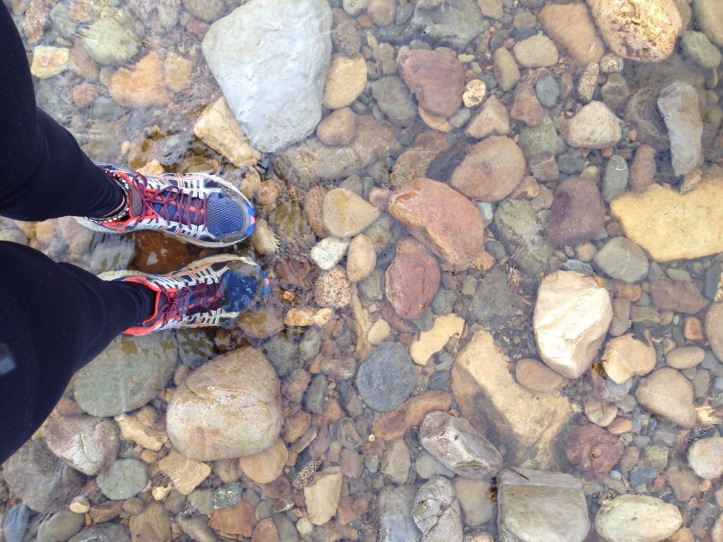 Wet feet as a pre requisite for visiting the South Island 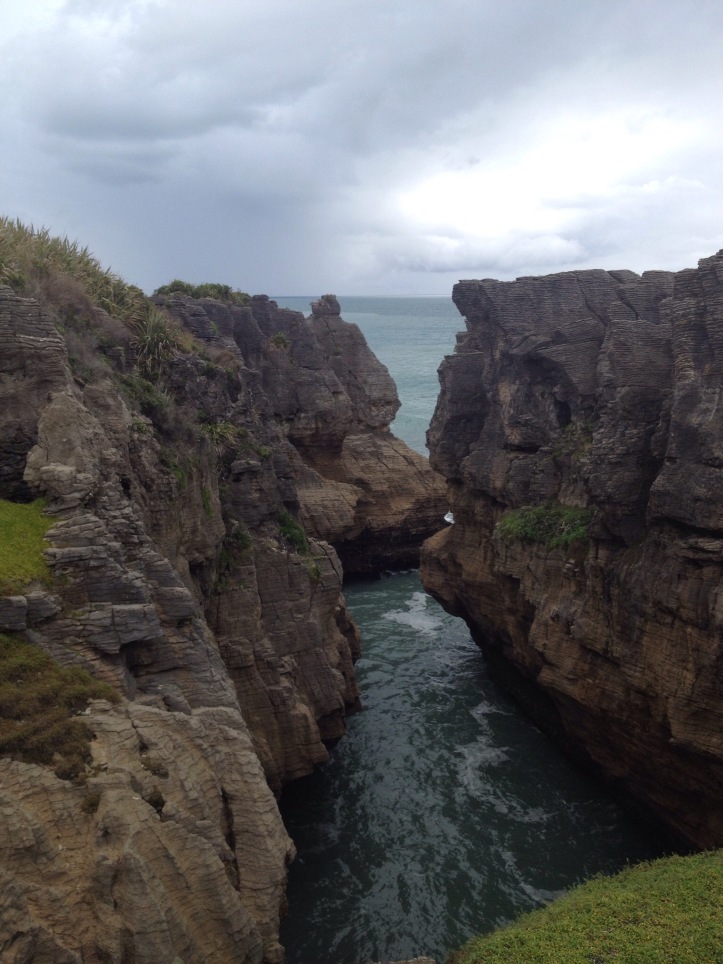 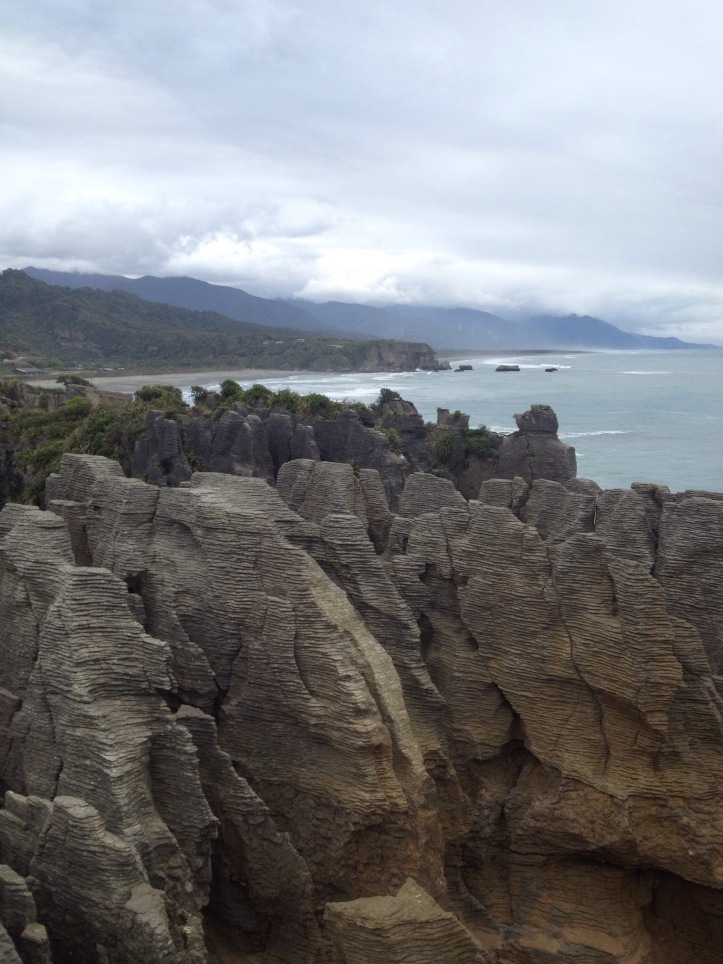 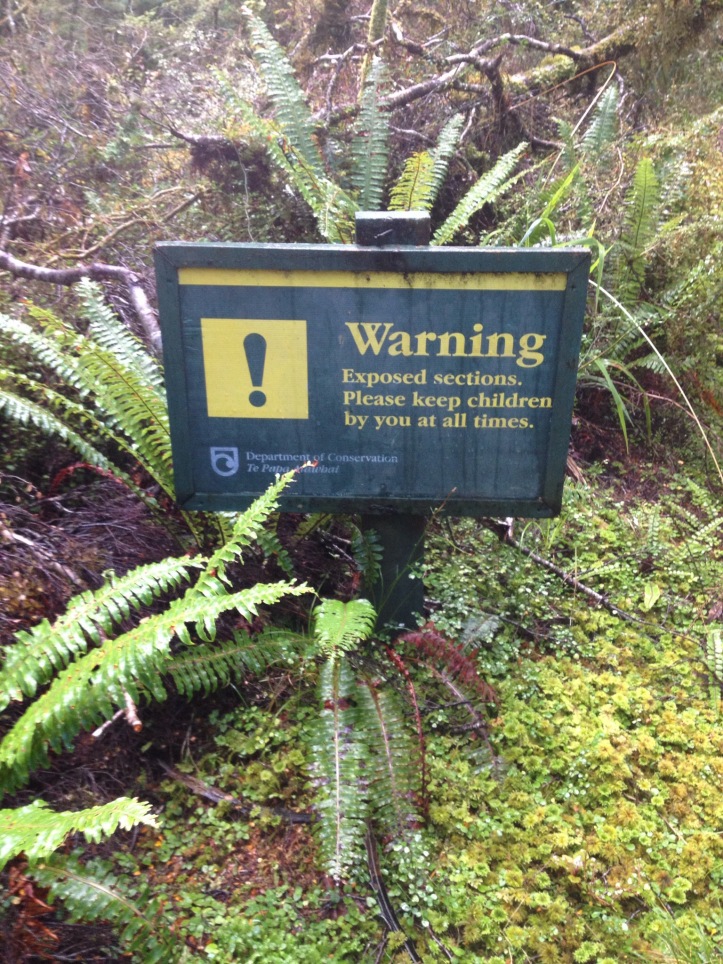 Unfortunately I had no children to keep close so I just befriended the local goat. He didn’t really wanna get too close.
Cave Creek ft. Osprey 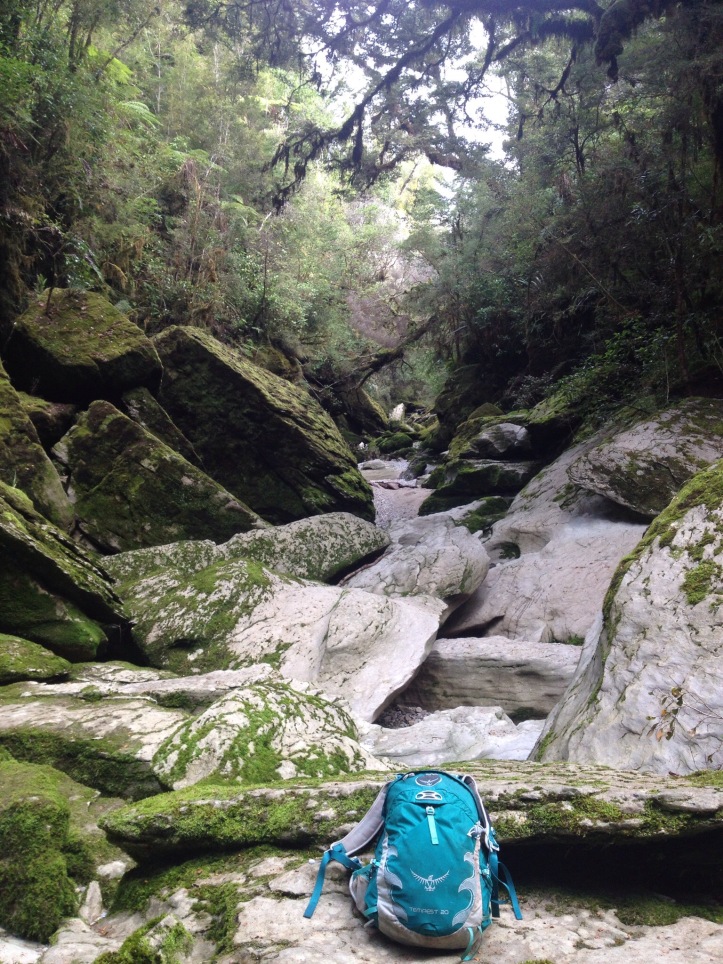 All in all it was an epic week on the west coast chilling out and exploring.

That’s it for now!